Christ the redeemer, Santa Teresa and Tijuca forest by jeep

Main postcard of the city, Christ the Redeemer was named by locals as the “Wonder of Rio”. The monument stands on top of Corcovado Mountain, 700 meters above sea level, where a panoramic lookout reveals much of Rio de Janeiro.

To get upstairs there are two ways: Authorized van or train. The Corcovado Train, which departs from the Cosme Velho is a journey of 3,800 meters loong amidst themed gardens and the journey takes about 20 minutes.

Inaugurated in 1931, the image of Christ the Redeemer is considered the largest Art Deco statue in the world. Visible from many points in the city and made of soapstone, with 30 meters high, 28 meters from end to end and weighs 1,145 tons.

Largest urban nature reserve of the world, the Tijuca Park occupies an area of nearly four acres in the Marvelous City. The attraction should not be part of the script just for ecotourists, after all, you can traverse the region aboard jeeps that cut roads framed by typical species of the Atlantic Forest. On the way, trails, waterfalls, lookouts and historical buildings which unveil the Rio de Janeiro through spectacular and unique landscapes. The park is divided into the following sections: Serra da Carioca, which houses the popular sights as Corcovado and Dona Marta lookout, Chinese View Emperor’s Table and Painswick; Tijuca Forest, with several tracks, beyond the cascatinha Taunay Mayrink chapel, the dam of Solitude and the museum of the weir; and Pedra da Gávea, pioneered by mountaineers and trekkers, and further comprising a ramp gliding from Pedra Bonita. On weekends, locals hike or ride bicycles  in the park.

The charming neighborhood of Santa Teresa is an artistic and intellectual hub of narrow streets, old houses and many cultural attractions. Being patronized by writers, photographers, artists, journalists. Santa Teresa served as the backdrop for great novels of Brazilian literature, as Lucíola, José de Alencar, Missy Garcia and Quincas Borba by Machado de Assis.

Moreover, it was the address of writer Rachel de Queiroz and Manuel Bandeira and modernist Mário de Andrade. To complete the curiosities, Santa Teresa preserves its street carnival; it was the first neighborhood to be considered an environmental protection area with half of its non urban area; performs every Saturday full moon ritual of cultural celebration at Largo das Neves. 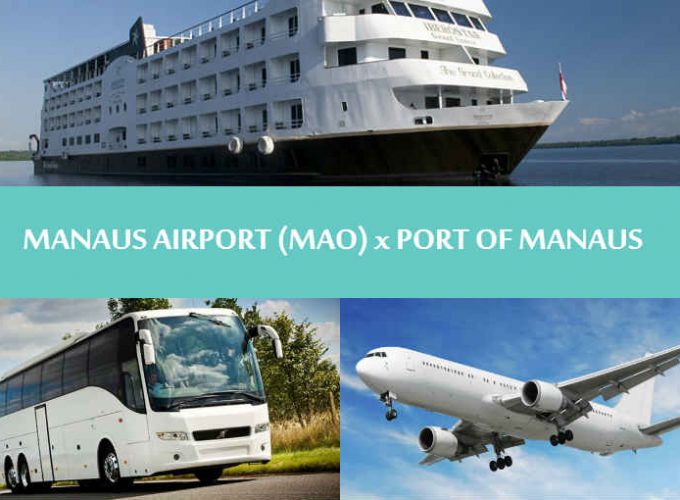 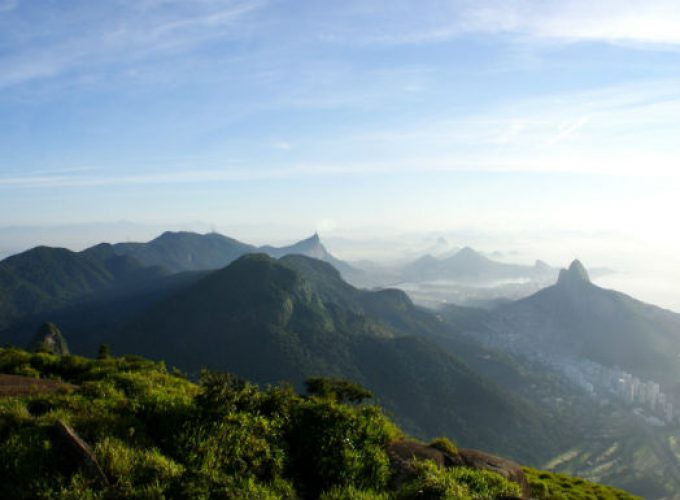 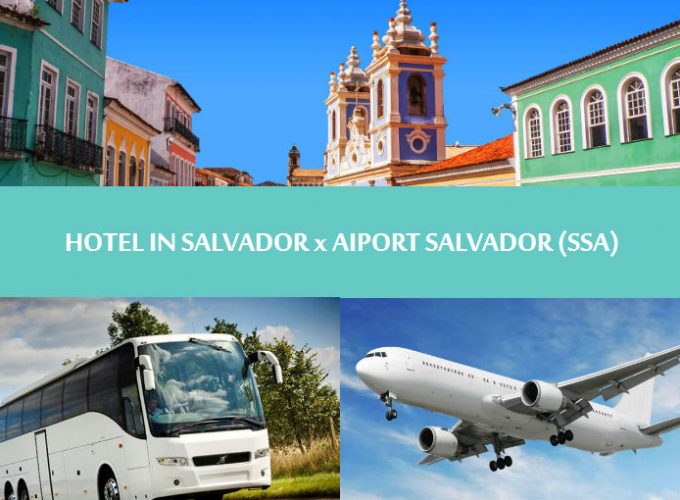 One way transfer – Hotel in Salvador to Salvador airport (SSA) 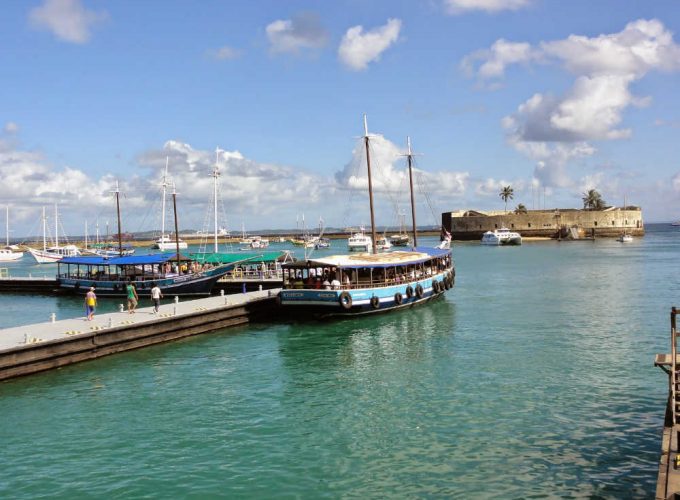