Immerse yourself in the Rio de Janeiro history city tour and see the wonders of Baroque architecture. A walk to remain in your memory.

Rio de Janeiro was the capital of Brazil for approximately 200 years. D. João, Prince of Portugal, came to Rio de Janeiro in 1808 and created an empire in the tropics. It was in Rio, where the independence from Portugal was declared, the destitution of the monarchy and at the end, where the Republic of Brazil was proclaimed. 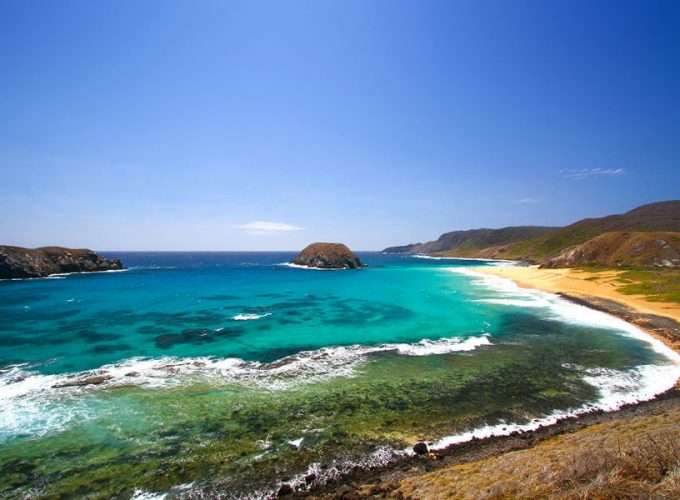 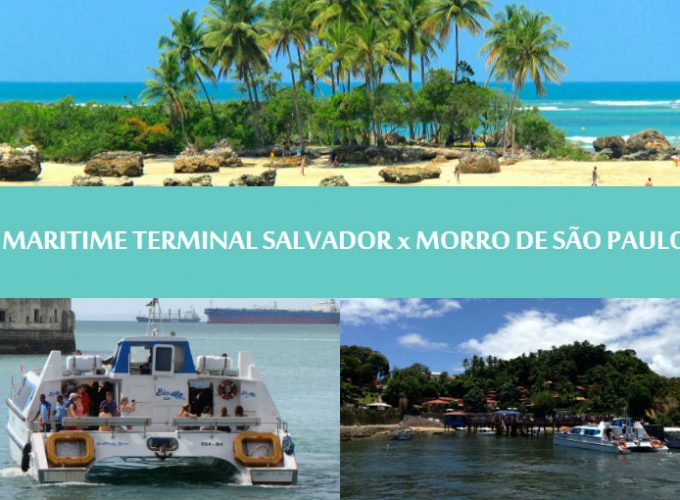 Maria Fumaça tour With bilingual guide – Back to time 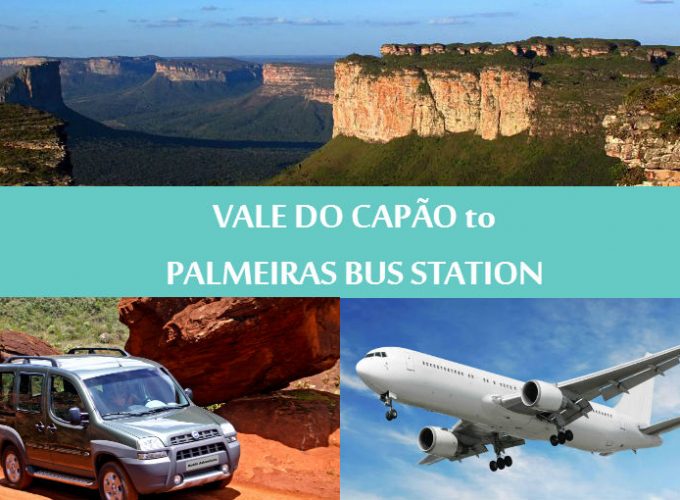