The exuberance of the Botanical Garden is Rio inhabitants’s proud which preserves the past looking to the future. Besides viewing the reserve of about 6,500 species, you can explore the 54 acres.

There are 6,500 species of plants, a nursery, a playground, the Museum of Environment and Space Tom Jobim.

Created on June 13, 1808 by D. John as “Aclimação Garden”, the Botanical Garden occupies a total area of 137 hectares, of which 55 are cultivated, called the arboretum, where are situated the scientific collections, natural, artistic and architectural large value. It is one of the ten most important parks in the world, besides being a natural living museum and national reference to botanical gardens across the country. It houses a collection of about eight thousand species of flora. The remaining area is until today the dense Atlantic Forest.

Officially titled Institute Botanical Garden Research of Rio de Janeiro, the space is multi functional as it covers environmental conservation, education, culture, scientific research and environmental initiatives. The park has completed 200 years in June 2008, and in these two centuries, has undergone major changes, but without losing focus on research and conservation of biodiversity.

Maria Fumaça tour – Back to time 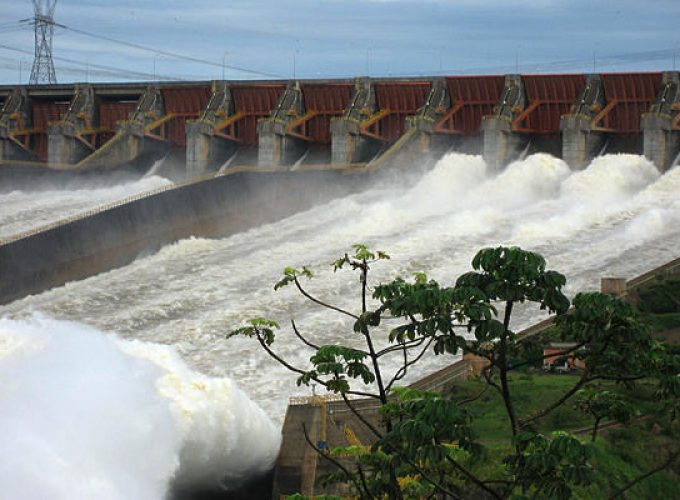 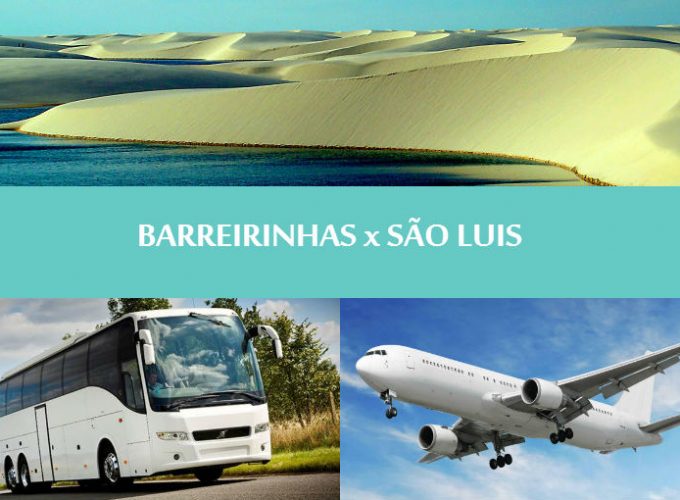 Transfer from any hotel in Barreirinhas to São Luis Airport