Christ the redeemer and Sugar loaf by jeep

The tour is set in 360 stunning landscapes, such as the beaches of Leme, Copacabana, Ipanema, Flamengo, Leblon; Pedra da Gávea, the imposing mass of the Corcovado and Tijuca, with the image of Christ the Redeemer; Guanabara Bay with the Botafogo Bay; Town center; Santos Dumont Airport; Governor’s Island; Niterói; Rio-Niterói bridge; and in the background the Serra do Mar, with the peak “Finger of God”.

In 1912, the opening of an air route in Rio de Janeiro included on the tourist map of Brazil venture would become the world famous Sugar loaf. Today, the vision of streetcars in its constant shuttle, is incorporated into the Rio landscape. Constructed, operated and maintained by the Company of Sugar Loaf, the resort Sugarloaf was created for the amusement of thousands of people in a privileged place for the panoramic beauty.

You´ll dazzle to see through the windows of the train the most beautiful landscapes of the Marvelous City, the passenger makes a walk through the history of Brazil. Inaugurated in 1884 by Emperor Dom Pedro II, the Corcovado Train has led popes, kings, princes, presidents of the republic, artists and scientists in their wagons. 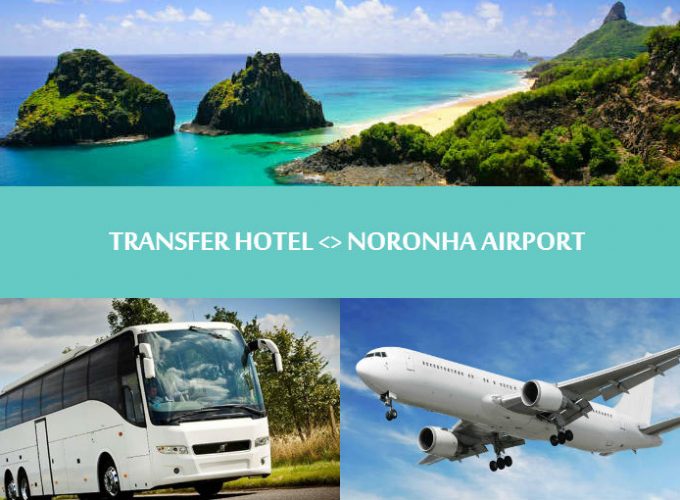 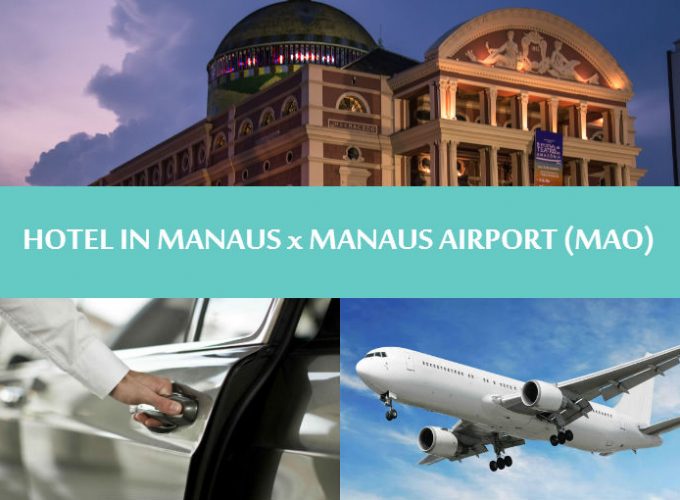 Private Transfer Any hotel in Manaus to Manaus airport 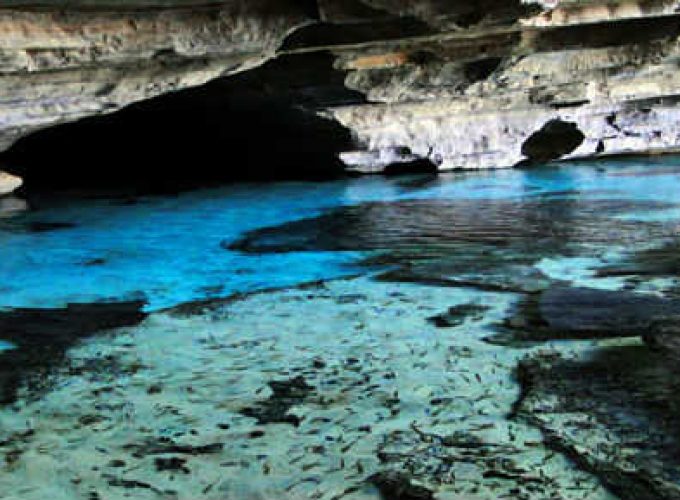