The Parque Nacional da Tijuca with its 3.953ha area, is a fragment of the Atlantic Forest biomass and an integral part of the Biosphere Reserve in Rio de Janeiro. Created on July 6, 1961, it is currently the most visited national park in Brazil, receiving over 2 million visitors per year.

Divided into four sectors (Tijuca Forest, the Serra da Carioca, Pedra Bonita / Pedra da Gávea and Liners Black / Covanca), the Park represents about 3.5% of the city of Rio de Janeiro area. Stands out in the landscape by themselves constitute a large green mass, located in the center of a metropolis with about six million inhabitants.

Numerous environmental services offered by the park are key to the city, such as the maintenance of water sources; erosion control; alleviation of flooding; the attenuation of thermal fluctuations; local climate regulation; reducing air and noise pollution and maintaining the aesthetics of the local natural environment.

Its mountainous terrain and the presence of very steep slopes, which highlights the Pico da Tijuca, with 1021 meters altitude, the Serra da Carioca, where is the Corcovado Mountain, 710 meters, the Pedra Bonita / Pedra da Gavea, and the whole of Sierra black-Liners & Covanca, give the Tijuca National Park a unique scenic beauty, contrasting the green of the forest with rocky surfaces and the sea.

The natural heritage is undoubtedly the best known and enshrined in the park, but its human occupation over four centuries, created a valuable historical and cultural heritage which today constitutes an important collection to be preserved.

Once again, the guide and driver were great…

Once again, the guide and driver were great…they took us on some trails that were “toddler” friendly and drove us through parts of the forest that were quite remote…fresh air and beautiful views…the guide was always willing to help take very picturesque photos…RECOMMEND for sure! Matt Jordan, United States
Showing 1 - 1 of 1 in total 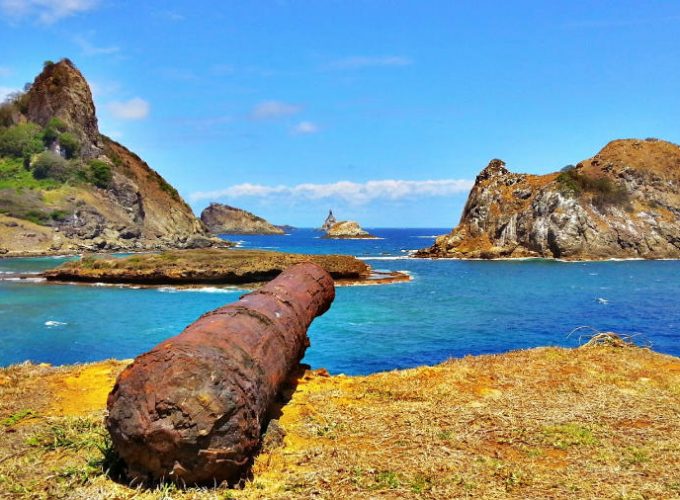 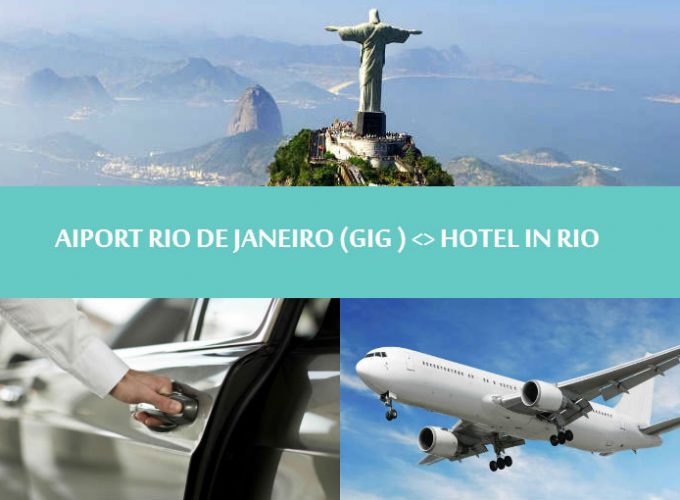