No other city in the world with so much charm would bear the title of “Wonderful” as Rio de Janeiro. The vagaries of nature, sea and mountain that put side by side in perfect harmony, with Christ the Redeemer, Sugar Loaf, Maracana and the style of stripped-down, hard-partying life of Rio. More than one postcard, Rio is a state of mind, always cheerful and upbeat. Also been able – the city has about 30 miles of waterfront promenades bordered by bike lanes and taken by people all day walking, cycling, running or just watching the movement.

Centric by nature – Rio is home to major cultural and sporting events throughout the year – the city gets even busier in the summer, when the two major parties of the country attract people from all over the world. New Year’s Eve, tons of fireworks color the skies of Copacabana to greet the New Year, while the Carnival revelry takes over the streets, taking its apotheosis in the Sambadrome, setting the busiest parades of samba schools.

One block from Copacabana Beach, Acapulco Hotel is located in a pleasant and quiet area, next to the Leme district. We can find various entertainment with theaters, the major malls in the city and several choices of stores and restaurants.

Next to the subway station Arcoverde Cardinal, still counts on bus integration-subway passing near to the hotel.

INCLUDED IN THE PACKAGE

✔ Private Transfer OUT back to airport for national or international departure 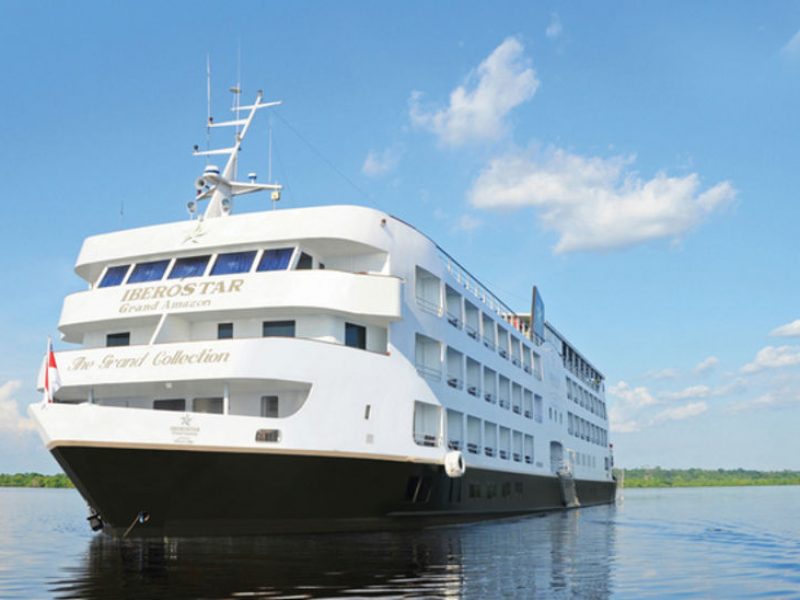 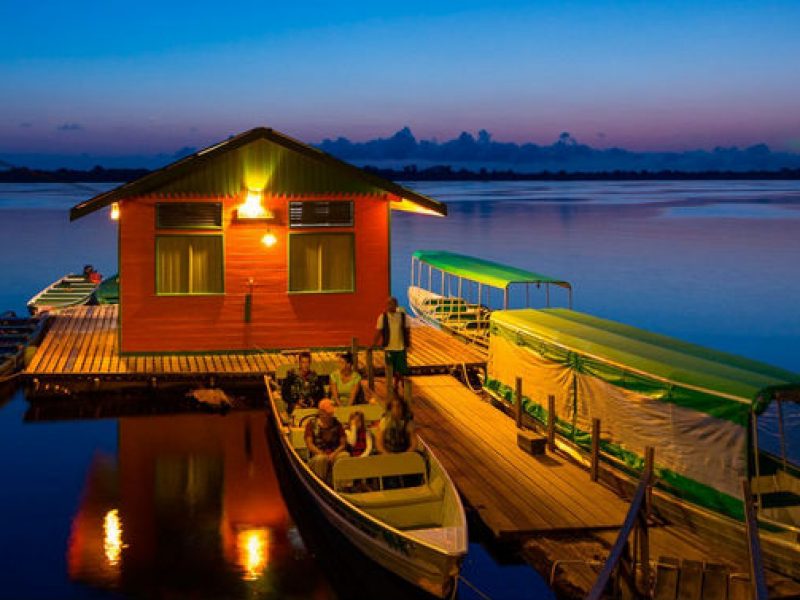 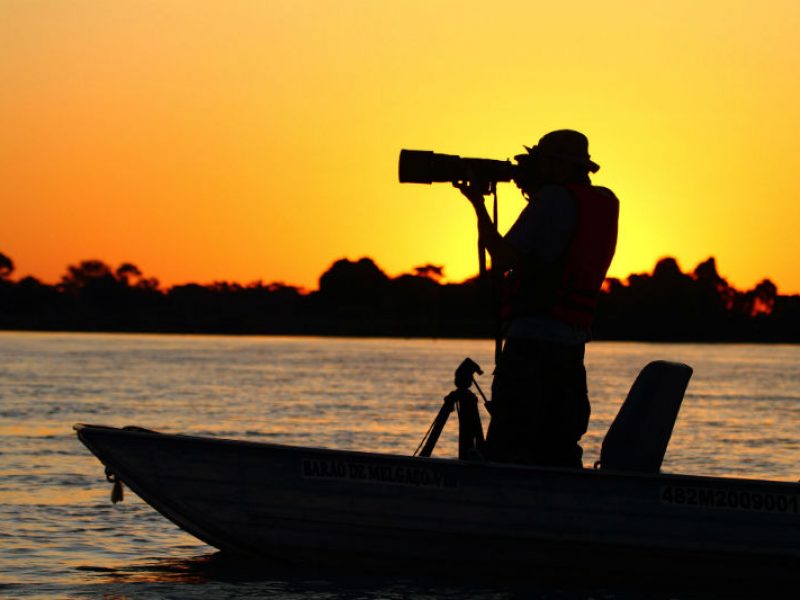 3 days in North Pantanal at the Pousada Rio Claro