This tour has the unique interest to put the visitor in touch with the characteristics of the agrarian reality of the Brazilian northeast, allowing to experience closely the culture and the way of being of its people.

Along the way, the landscape is formed by extensive sugarcane fields, cattle ranches, bamboo groves and subsistence crops, witnessing the great existing contrasts between the extensive monoculture and family subsistence economy, involving products such as cassava, beans and fruits.

The road first leads to the town of Santo Amaro, where we will visit an authentic interior fair, with its market of fruits, vegetables, spices and seafood with special attention to the popular crab, taken from the mangroves of the region.

The tour will be from the local market to the Praça da Prefeitura square, dominated on one side by the imposing church of Our Lady of Purification, in the late seventeenth century and the other by the Chamber House and Jail of the sixteenth century.

Following towards the waterfall, a stop to visit a MST camp, housed in an old cacao farm.

In this location can still be seen part of the planting and the old barges used in the drying of almonds as well as the troughs used for the fermentation of almond.

Another stop will be made to visit an authentic flour mill, where families of  the community produce cassava flour and cassava bread, for their support.

Finally, you will reaches the historic city of Cachoeira.

Founded in 1694, the banks of the Paraguaçu River, a major river which flows into the Bay of All Saints, the city of Our Lady of Porto da Cachoeira, or simply called Cachoeira, first developed during the cycle of cane -Sugar then with the tobacco activity and later, in the late eighteenth century, with the gold cycle.

Located in a strategic point, it became an obligatory stop for the people that left the port of Salvador to Bahia inland, looking for gold and other mineral resources. The expeditions that sailed from the port of Salvador, came up the river Paraguaçu to the town of Cachoeira, his last navigable point. Here, due to the existence of a steep slope, it was forming a huge waterfall, preventing this way that the vessels continued up the river and forcing everyone to follow overland journey.

Thus Cachoeira turns into a major trading center, thus expanding their wealth and becoming, in the late eighteenth century one of the most important cities.

Its architecture, featuring rich houses where lived the sugar aristocracy, and the richness of its churches bear witness to this past glory.

The ancient and prosperous city of Cachoeira remains an atmosphere of charm with its cobbled streets lined with beautiful houses and churches like Our Lady of Help, the oldest of all.

City of great historical importance has preserved one of the most important cultural and religious manifestations of the Brazilian people, represented by the Brotherhood of the Good Death.

Founded in the seventeenth century by slaves women in the liberation struggle, the Brotherhood of the Good Death has its headquarters in the city of Cachoeira.

Lunch at Santa Cruz farm or at the Pousada do Convento.

The headquarters of this farm is a beautiful terraced house, built in the late nineteenth century, where it has a privileged view of the Paraguaçu river valley with the city of waterfall on one of its banks and St. Felix on the other and the lake Stone Dam Horse, occupying the site of the ancient waterfall.

Carlos was a very polite , friendly and informative guide with a lot of flexibility.

The tour was good, Carlos was a very polite , friendly and informative guide with a lot of flexibility. I would recommend him. We needed to get home early for a football match and he made it with minutes to spare. We loved the Fazenda house on the hill for lunch, the food was delicious and we had it all to ourselves. We could have gone direct to the town and not stopped and also we didn't need to walk down the busy center of Cachoeria, but they are small issues.
View More
Showing 1 - 1 of 1 in total 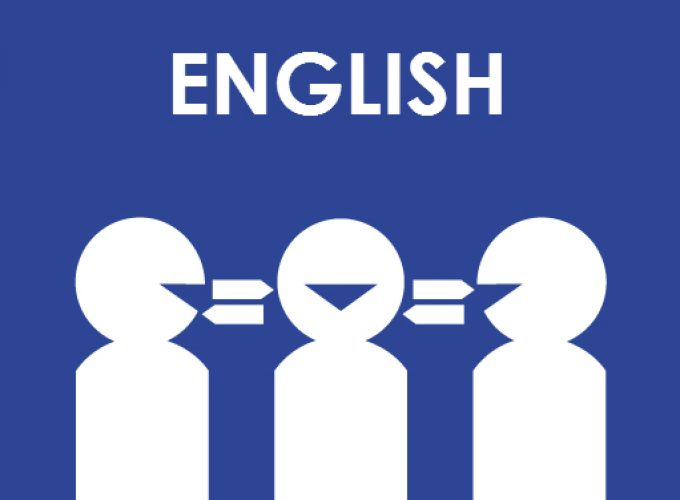 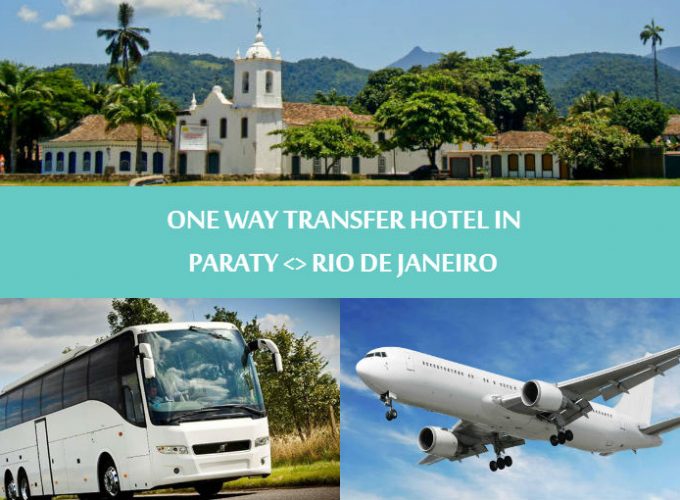 One way transfer – Hotel in Paraty to Rio de Janeiro 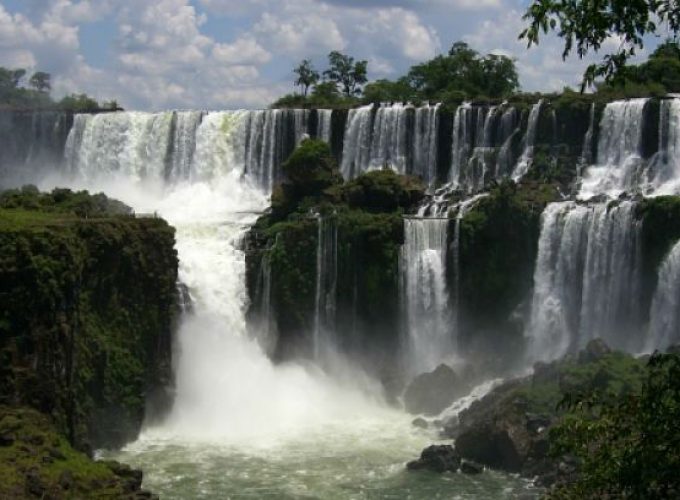